WAGE INFLATION MIGHT SHOCK THE WORLD IN 2022 / DOLLAR COLLAPSE

Paris during the Great Depression was full of unemployed people — and apparently it was awesome.

As the story goes, the City of Light circa 1934 offered few good jobs and little upward mobility – which is pretty much the definition of a capital-D Depression — so large parts of the population gave up and, relieved of the need to strive, simply lived in the moment.

They lingered in cafes debating politics and philosophy and pursued their various arts for themselves rather than for an audience.

And many found themselves loving it. As American writer Henry Miller described his Paris years,  “I have no money, no resources, no hopes.

I am the happiest man alive.”

For millions of young people around the world, work had turned out to be worse than pointless.

Most available jobs paid subsistence wages in return for unending repetition and little hope for promotion.

The prospect of a lifetime waiting tables or sitting in a corporate cubicle was as soul-destroying as it was inescapable.

Then came the pandemic, during which governments – not understanding the genie they were letting out of the bottle – told millions of Millennials to stay home for an entire year.

A huge number of 20-somethings now live with their folks or with like-minded roommates, work sporadically to cover their minimal basic expenses – and then do whatever else they want.

Life has become a modern version of a Parisian café, hopeless in a career sense but low-stress and frequently high-fun.

As the pandemic winds down, companies are calling their former drones back, and a shocking number are saying “no thanks.”

For a longer look at this trend, see Bloomberg’s Why people are quitting jobs and protesting work life from the US to China.

And for a scarier take, see Michael Snyder’s The Great Worker Shortage Is Causing Basic Services To Really Break Down All Across America.

Young people leaving the workforce is actually a recurring theme, rhyming as it does with 60s hippies and 90s slackers.

The difference this time is that it’s global.

As the title of the above Bloomberg article implies, young workers are opting out everywhere, which means vastly more people have left the economy than in past episodes.

This brings us to the financial point of the story, which is that employers are going to have to pay up, in many cases waaayyy up, to put the hamsters back on their wheels.

First, workers were royally screwed during the past decade, as the 1% feasted on rising stock, bond, and real estate prices while squeezing the pay of their employees.

Hence the reluctance of those same workers to help out their old bosses by coming back.

Second, the recent increase in pay doesn’t come close to redressing a decade of corporate predation. 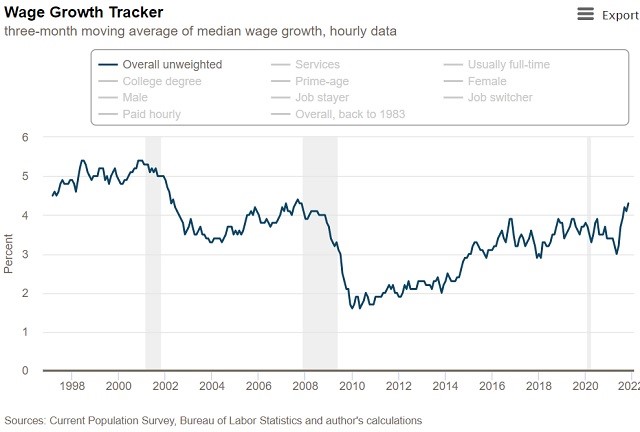 So yes, some parts of the current inflation spike are “transitory”, including base effects and certain commodity prices.

But rising wages might have long enough legs to keep overall inflation elevated for years.

If so, the Fed will be under increasing pressure to raise interest rates for real instead of just promising to act someday. 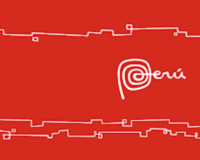